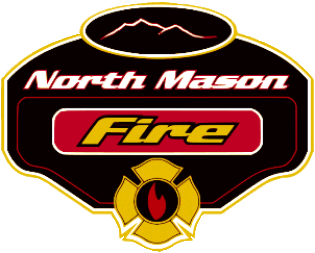 Fire Station 81 is located at 14880 NE North Shore Road Tahuya, WA 98588 and had previously served as the headquarters Fire Station for Mason County Fire Protection District 8. Originally built in 1967 as a two bay all-volunteer Station, it was expanded in 1980 to provide community facilities and additional apparatus bays. Office areas have also been added on. The Fire Station serves the greater community of Tahuya and is staffed during the day only, as overnight staffing accommodations are not maintained. The Station also hosts numerous community events and houses one fire engine, one water tender and one BLS/ALS transport aid vehicle.