Home » About Us » Board of Commissioners 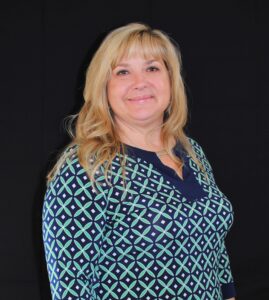 Kelley is currently employed with Thurston County Pretrial Services. She graduated from high school in Shelton and went on to earn a Bachelor’s Degree in Political Science and a Master’s in Public Administration. 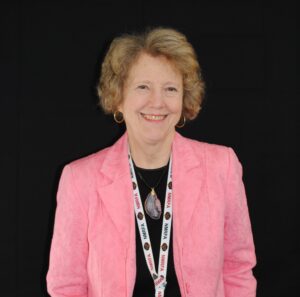 After earning her Ph.D. in Communication at the University of Washington, Brooke consulted with instructors there who wanted to increase their teaching effectiveness through the use of video technology. She later taught undergraduates at the University of Memphis for several years before she and her husband moved to the North Mason area to retire.

She has served as a Fire Commissioner since 2006 and is especially interested in supporting the effective communication that has been established between the NMRFA and the community. One vehicle for doing so is through the Community Advisory Committee (CAC), which she has co-chaired for many years. Brooke enjoys working with all the dedicated individuals who make up the Fire Authority, who serve in partnership with the community. 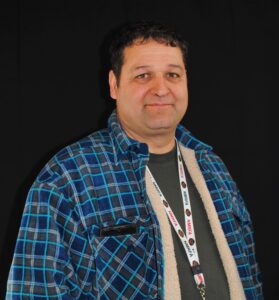 Born in North Dakota, Dan moved to North Mason when he was a young boy and has been a resident of the area for over 30 years. Following high school, he served in the National Guard as a mechanic for 24 years. In the late 1990s Dan began volunteering with his local fire department (formerly Mason County Fire District 8), where he also served as a Fire Commissioner prior to the formation of the Fire Authority. He manages the company North Shore Landscaping.

Dan is active in his community and enjoys helping out at events, including Tahuya Day and the annual Salmon Bake. He is also the president of his neighborhood road maintenance committee. Dan is married and has five wonderful children. He and his family enjoy hiking and trips to the ocean. 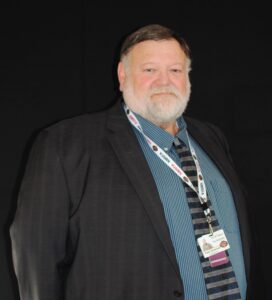 Paul was raised in Seabeck and moved to the North Mason area 21 years ago. Paul was appointed as Fire Commissioner in 2014, to fill a vacancy within the Mason County Fire District 2. He was elected to the North Mason Fire Authority in 2016. Paul became a Firefighter at age 16 in 1975, starting in the residency program for Kitsap County Fire District 1. He worked his way up the chain of command to Captain, in charge of the Seabeck fire station.

Paul worked for University of Washington fisheries research while in high school. He has also worked in heavy construction and logging over the years, including Simpson Timber at Camp Grisdale, building roads in the Olympic Mountains. He was previously the owner of Simpson Hauling and Peninsula Paving and has 16 years of law enforcement service with Kitsap County. Currently, Paul is the General Manager/Project Manager for Northern Asphalt in Kingston. He is an FAA certified A&P (airframe and power plant) mechanic in aircraft maintenance and is also a certified NRA Range Officer. 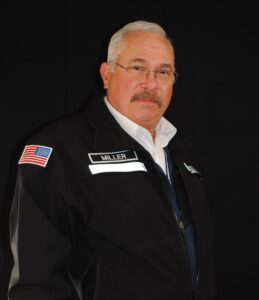 Commissioner Miller is a retired Naval Officer with 23 years of engineering experience. He has served in numerous firefighting positions including damage control training teams, where he taught firefighting techniques and engineering casualty control. During his last sea duty tour, he was ordered to one of the Navy’s Super Class Aircraft Carriers as the Ship’s Fire Marshal. He was born and raised in Seattle and is married with three grown children and four grandchildren. He holds a Bachelor’s Degree in Real Estate Studies with a concentration in sustainable development, as well as a Green MBA with a focus on sustainability.

As a business owner invested in real estate properties, he understands the value of having adequate fire protection services. He is honored to have the opportunity to serve the citizens of North Mason County and looks forward to continued engagement with the community.

Board of Commissioners Meetings

The Fire Authority’s Board of Commissioners holds regularly scheduled meetings on the second and third Tuesday of every month at 5:00 p.m. Meetings are held at the Belfair Fire Station 21 (490 NE Old Belfair Highway, Belfair WA 98528). The public is invited and encouraged to attend.

For Commissioner meeting materials, Citizen’s Advisory Committee meeting schedule and minutes, the Fire Authority’s Strategic Plan and Budget, as well as Interlocal Agreements, click on the links below: